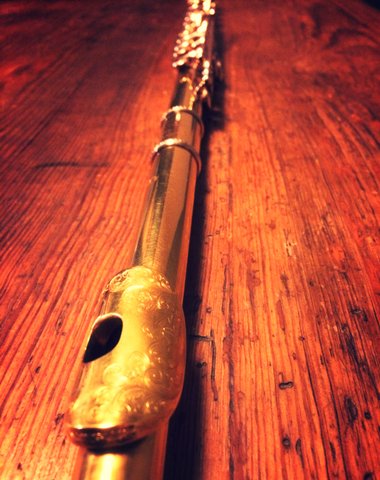 was born in 1972. He studied in Cologne with Hans-Martin Müller and Andrea Lieberknecht, in Munich with Paul Meisen and András Adorján, and at the University of Arts in Tokyo, where he continued his studies with Paul Meisen and Ch. K. Kim. He was awarded the first prize at the following competitions: Jugend musiziert, Concours des Jeunes Solistes Européen Luxemburg, the Asahi Competition in Tokyo, and the International Kuhlau Competition.

In 1995, he was a founding member of Yehudi Menuhin Live Music Now, and was awarded a scholarship at the German National Merit Foundation.

Vukan Milin has held the position of solo flutist at the Lower Saxony State Opera House since 1998.

In 2015, he appeared with the Bayreuther Festspiele Orchestra under the baton of Kirill Petrenko.

He is also a passionate painter.